It’s quite easy to imagine what you’ll be doing next weekend, but it’s not so easy to plan a project 6 months in advance. What about a programme that you want to implement for the next 5 years? However, this way of thinking, although sometimes ineffective on a large scale (all French presidents have never implemented their entire programme, and the USSR, which was organised on the basis of a five-year plan, suffered the disastrous fate we all know, partly because of this system), can be judicious for an individual.

Why can thinking in 5 years be effective?

Reconnecting with a long-term vision

We tend not to give enough time to most projects we undertake. We often live in a form of hurry, which leads us to seek immediate or imminent results. In doing so, we inevitably fail to follow the essential steps to achieve any goal. One of the most important steps is simply the time it takes to learn a new skill. Because we are afraid of the judgment of others, we do not give the necessary time for a project to come to fruition. 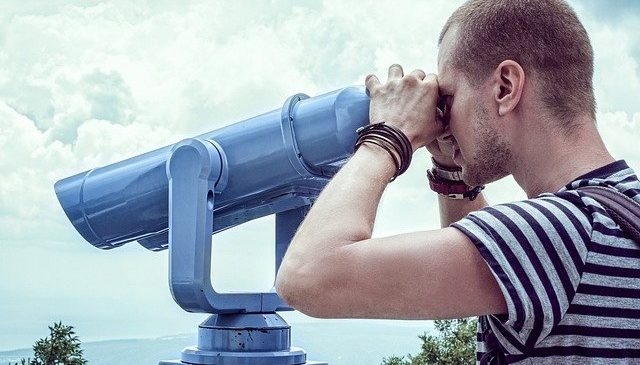 Reconnecting with a rhythm close to our biology

In some cases, working with great intensity and focus can help speed up the process inherent in our project, such as working in a deep state of mind or outsourcing some of our work. However, there is a part of the biological (let alone human) nature of any project that needs to be taken into account, which necessarily leads to the idea that quality is often proportional to the amount of time spent on a project. This explains why organic farming produces better results than so-called “conventional” farming. Fruit, vegetables and livestock, for example, have had more time to grow or develop, which in turn increases their quality

5 years may seem like a rather arbitrary length of time, which is true in itself. In my opinion, this figure can be increased or decreased by one or more years to fit the scope of the project you wish to carry out. It is not desirable to give yourself 5 years to obtain a degree which is normally obtained in 3 years. In the same way, wanting to become a doctor in 5 years is just as ridiculous if the average course takes 10 years.

Thinking in terms of five years is simply a reminder of the importance of engaging with the idea of time. Most personal transformation projects take time. Having a personal five-year plan allows you to “give time to time” and thus be able to put in the effort necessary for any significant change in your life.

What are the ingredients of a successful five-year plan?

A five-year plan is there to achieve a big goal. It could be, for example, to become a black belt in judo, to create a successful start-up, to successfully expatriate, to find the person of your life or to lose 50 kilograms. As La Fontaine wrote: “Patience and length of time are more important than strength or rage. A ceiling may collapse under the weight of water that seeps in little by little over the years, but it will withstand its neighbours dancing above it every other Saturday.

The objective is essential since it will also condition the exact duration that one wishes to allocate to a project. It will also determine the milestones. However, we will see that this duration can be adjusted as the project progresses, if we become aware of data that we did not know before. 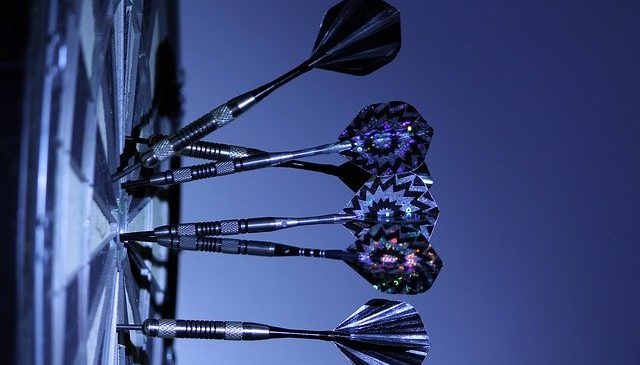 A programme with some flexibility

You have to be firm on the result and flexible on the means to achieve it.

An objective is correlated with intermediate objectives that are spread over the 5-year journey. It is reasonable to define intermediate objectives for 6-month milestones. These milestones will allow a regular review to assess progress in order to correct certain approaches. 6 months is still a relatively long time to have time to do the work without worrying about the results.

The importance of working while being detached from the result

In order to be effective, it is often necessary to put one’s heart and soul into a project, which implies paradoxically disregarding the result that one is trying to achieve. To be a good guitar player, you don’t have to like being a good guitar player, you have to like playing the guitar. To lose weight, it is more important to like eating healthy than to like the idea of being thin. It is essential to love something that can induce immediate behaviour rather than a contemplative state.

As I said above, the time frame can be adjusted according to the project at the beginning, but also during the course of the project if you see that certain elements had not been taken into account.

The importance of reconnecting with the Japanese view of work

Japan is recognised as a country with one of the best work ethics in the world. One of the reasons for this is that there is a traditional Japanese idea of mastery in any career one chooses, whether one is a samurai, a cook or a trader. Being a master implies choosing a path (a “do”) and dedicating oneself to it for one’s entire life in order to become the best at what one does, even if it’s only preparing maki or programming lines of code, for example. This Japanese notion goes beyond a five-year plan, it would be more like a vital plan (for life) which would imply that each person chooses a vocation and devotes himself to it until his death. For the more passionate among you, you can opt for this approach, which still exists in certain professions that could be described as vocational*, such as lawyers or doctors, even if we are seeing more and more changes due to technology.

*Originally, the term vocational only referred to occupations related to religion, since the word translated the call of God (by his voice) felt by the person. 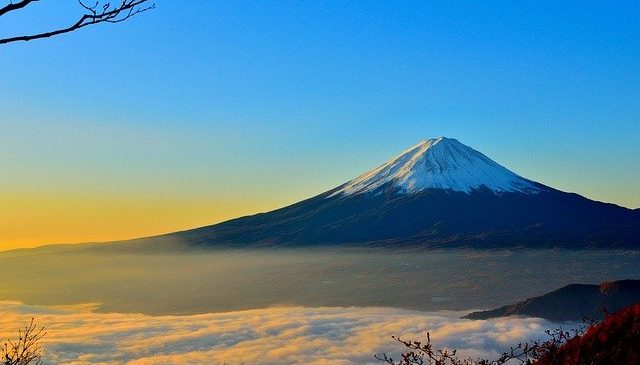