Skip to content
You are here
Home > General > Reflection > What will tomorrow’s wealth be?

Humanity has followed a path that has materialised in a particular trajectory with regard to the notion of wealth.

In time immemorial, wealth was spiritual power. In hunter-gatherer tribes, it was always the shamans who ruled over other humans. The land belonged to no one, since they had not yet initiated the sedentarisation that followed the mastery of agriculture. As a result, the most powerful people were those who were able to mobilise the most people. The most numerous human groups are the strongest. Humans were a source of wealth in their own right at the dawn of human history.

With sedentarisation, it is the land or territory that becomes important. From then on, people belong to a territory. Whoever controls the territory controls the people.

The further one progresses in time, the further wealth moves away from humanity or nature. At a later age, machines and factories are the source of wealth. Later, it is information and the way it is structured that gives value to an economy. Today, the wealth of a country is the sum of all the elements mentioned above, namely: the collective narrative (the story that is told to create cohesion), the number of inhabitants, the surface area of the territory, the power of its industry, the amount of data it possesses, and then what? 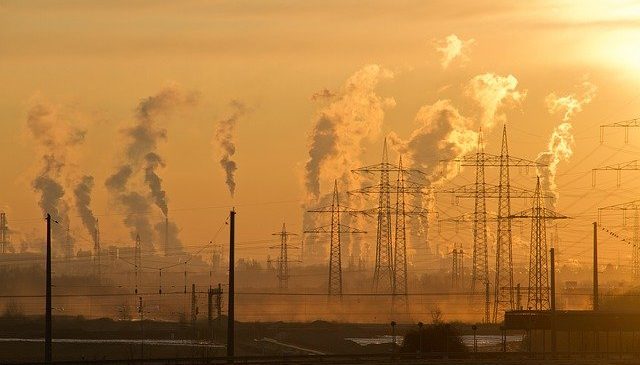 Is there any new wealth to be discovered that has not yet been found and that makes sense today?

There has been a kind of progression in history, if you like, and it can be seen in the evolution of professions. Peasants became workers, who in turn became information workers. Creative destruction has given rise to new professions. If computer engineers were to become obsolete, what would they have to turn to?

Every change of economic era has been made possible by a surplus. A surplus of food, made possible by agriculture, allowed the emergence of the craft profession, which was the first version of industry. Merchant societies that relied in part on an advanced artisanal economy (Venice, Genoa etc.), were able to accumulate capital to finance exploration and new innovations. When industry produces excessively, it creates a consumer society which in turn stimulates demand for technology. When technologies invade our lives and make jobs disappear in certain sectors through automation or robotisation, it potentially creates two humanities: one disconnected from the natural world which evolves in virtuality (cf. metaverses etc.) and another which reacts and wishes to reconnect with the biological world. 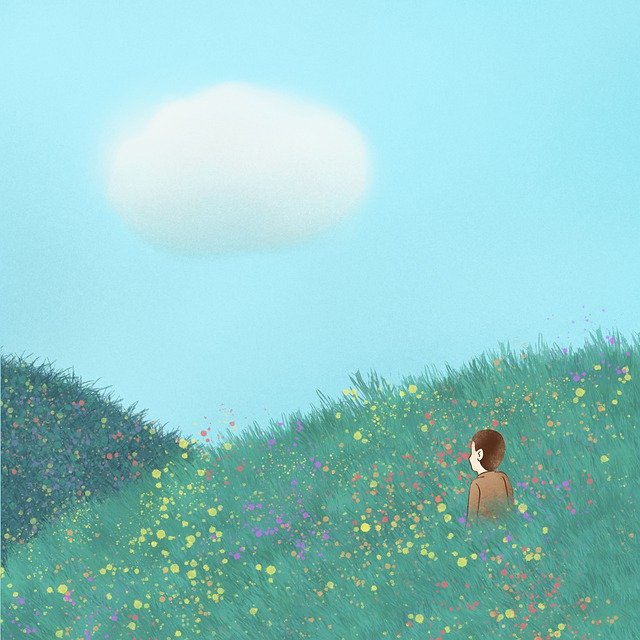 The two types of wealth

Life in the metaverse

Just as it seemed absurd to create wealth from information a few decades ago, it is equally absurd today to imagine creating value by occupying a particular function in a totally virtual world.
A world controlled by machines should not really give much importance to humans at first sight. However, if we look at each period presented above, it is human labour that has given value to things. Human labour has given value to the land, just as it has enriched the factories in the industrial era or the silicon valley giants in the present era. Each time human labour is exercised on something: sometimes the land, sometimes the machines, sometimes the data. In short, we can say today that we are in a world that precedes the metaverse but has some of its characteristics. Youtubers and other influencers of all kinds have already created a virtual economy that feeds a flourishing industry. The difference with tomorrow’s world is that these influencers may as well be virtual creations and wield just as much power over people. This is not in itself new, creations from the minds of people have been and still are a substantial influence (e.g. film and cartoon characters, novel heroes etc.).

What work could be done in a virtual world? What would it be about?

Living, consuming and entertaining (or creating) in the metaverse could be the only activities possible and considered as work, however absurd.

In a world that has become unlivable because of the coming climate catastrophe, the only acceptable way to live will be to stick your head in a helmet and escape to a parallel reality. Wealth will still exist, but it will be the fame or influence of individuals that will be its main component. A powerful country will be the one with the most influential stars in the metaverse. Being the most appreciated by the community of people who make up the metaverse will be the greatest wealth in a dematerialised world. This idea thus goes back to the first notion of wealth on a human scale (a kind of spiritual power).

Those who refuse to live in the metaverse

In every age, there are rebels who refuse to conform to the new established order. Those who refuse to live in the metaverse will form small communities that will try to live and preserve the few natural spaces that are not hydroponic farms. Their status will place them directly in illegality, but the world will ignore them because the only thing that will be worthwhile will be virtual. Their only wealth will be the quality of the soil of the plots of land they cultivate and the quality of the links they have established within their community.